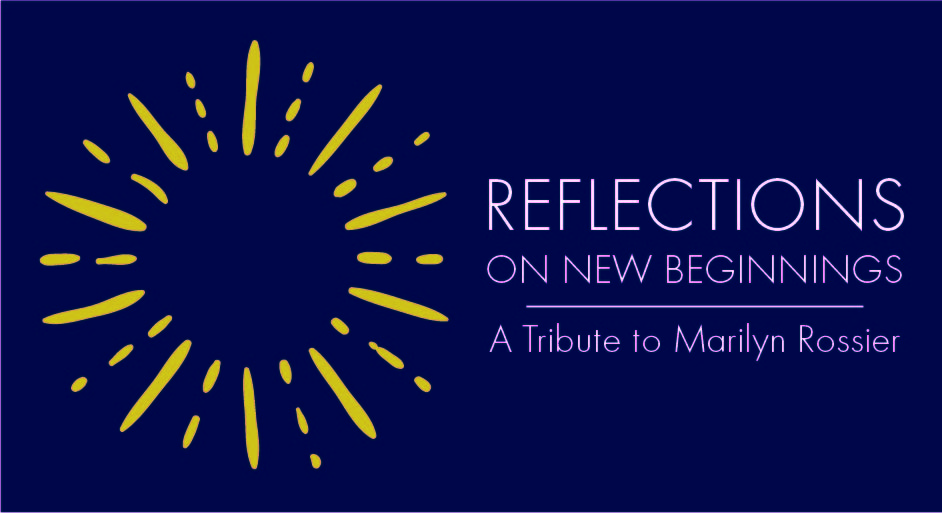 When they saw this, they made known what had been told them about this child; and all who had been told it were amazed at what the shepherds told them.  But Mary treasured all these words and pondered them in her heart.   Luke 2: 17-18

Mary must have been a very special woman.  Not only was she entrusted to bring Jesus into the world, but she raised him from his infancy to grow up into the man he ultimately became.  Her loving care kept him safe from harm as a small child.  The food she prepared nourished him.  She would have taught him about God and the Hebrew traditions, about family love and trust, and her example would have helped Jesus learn how to regard others with compassion.  She would have coached him to learn from his experiences, comforting him when he was hurt or unsure.  We know that they remained close because she was there, heartbroken, at his crucifixion.  Without this remarkable woman, we would not have had the Christ who lights our lives today.  Hail, Mary!

Dear God, help us to recognize and honor the people who do your work quietly, faithfully and without expectation of reward. In the name of Jesus, Amen   DP